Get great contents delivered straight to your inbox everyday, just a click away, Sign Up Now.
Home NEWS Avengers 4 to be called ‘EndGame’: Trailer out now!

Avengers 4 to be called ‘EndGame’: Trailer out now!

Avengers 4 will be the biggest Marvel movie yet

The first trailer for the immensely anticipated Avengers movie has been dropped today and it is just as big as everyone was expecting it to be. The movie title also has been revealed. The movie will not just be called Avengers 4 but is given the title Avengers: EndGame.

Who survived the snap?

The story seems to continue after the famous snap of the arch nemesis ofthe last movie, Thanos. Thanos will also be the villian of this film, as the Avengers lost the last fight they had with him. The trailer starts with Iron Man, played by Robert Downey Jr. He talks to his love Pepper through a video message about how he is going to drift away in space in a while as he is out of resources. This may prove the theories that the movies is set after a few months of the last one. Then we get introduced to the rest of our heroes who survived that snap. The likes of which include Captain America, Thor, Black Widow, Bruce Banner. The world still is coping up to the huge loss they incurred in the last outing.

However, all is not gloomy in the trailer as audiences will get to see fan favorite characters return. First we see HawkEye, Played by Jeremy Renner come back as a Ninja of some sorts. He is in a completely new Avatar and it will be exciting to see him reunite with the rest of the heroes considering he wasn’t there in the last movie. Ant Man also makes a surprising return. It is unclear how he is back from the Quantum Realm as he was left there in the Ant Man and the Wasp as rest of his team succumbed to the snap. Quantum Realm is rumored to be a big deal in the movie, So it remains to be seen how it will be utilized.

Now that Marvel has released the trailer, get ready for some more fan theories and speculations surrounding the movie. We are just as excited to see what the heroes will do against their most formidable foe in their next outing. The creators need to be applauded though, as they’ve managed to create a good mystery surrounding the movie. Whatever happens though, we will know when the Avengers 4, sorry Avengers EndGame comes out in May next year. Meanwhile, watch the trailer here. 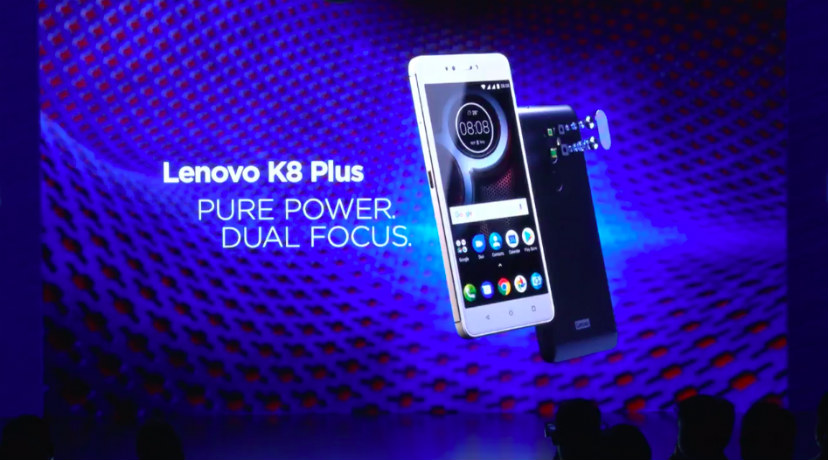 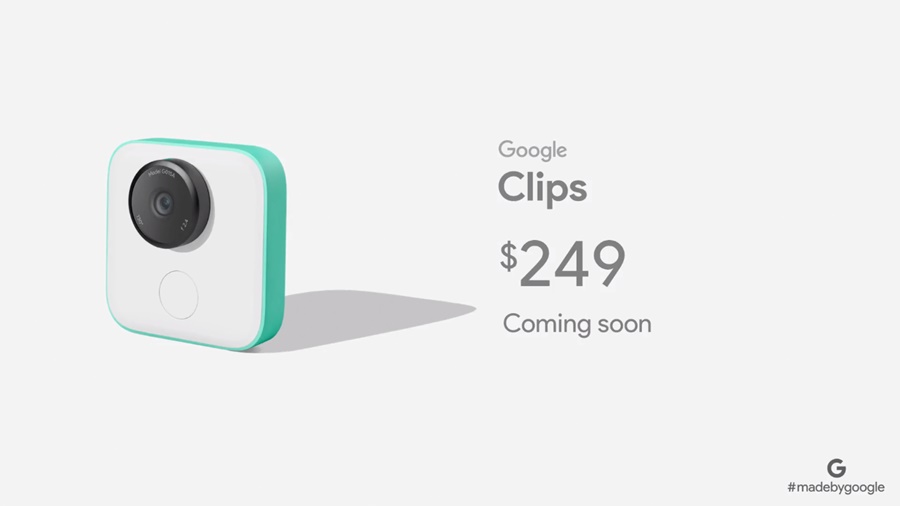 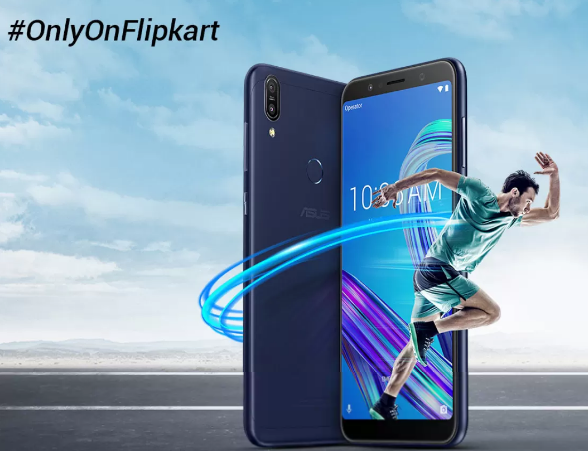