Get great contents delivered straight to your inbox everyday, just a click away, Sign Up Now.
Home NEWS Amazon The Everything Store

Amazon The Everything Store: All you need to know

Amazon The Everything Store: Amazon accounts for about half of every dollar spent online in U.S. as it exceeds 100 million Prime members. It sells more than 500 million products, but it is so much more than just e-commerce. Jeff Bezos, founder of Amazon in 1994, then sold the first book out of his garage a year later.

Amazon Prime, when launched in 2005, offered free 2-day shipping for a yearly fee subscription. The company released the Kindle e-reader in 2007. In 2008, it acquired the Audiobook Company, Audible and went for comics online that eventually started with the purchasing of the digital comic book site Comixology in 2014. Today, Amazon controls over 80% of the e-book market and has now expanded into brick-and-mortar bookstores. Shoe retailer Zappos was picked up for $1.2 billion in 2009. Amazon purchased diaper.com for $545 million in 2011, only to shut it down six years later.

Today, the company makes its own products including cables, food, batteries, suits and the top electronics sold on the site are made by Amazon. More Echos have sold than any other home voice assistant and by using Alexa the users can buy the items online. They even can play music by asking Alexa.

And then there is an entertainment industry in 1998, when Amazon moved into the market of movies wherein it purchased movie database IMDB.com. Now the company creates original content, including Oscar-winning films. By 2020 Amazon is expected to spend $8 billion on original content.

In 2006 when Amazon web services were launched, it wasn’t known that one day it will be the top provider of cloud computing. Each time you watch Netflix, Amazon is powering it alongwith other AW customers- Yelp, Lyft, Airbnb, Slack. It is even in the gaming industry, with the purchase of Twitch in 2014. With 5 billion Prime packages shipped globally in 2017, the company is investing in its own ships and planes that include building a $1.5 billion air-freight hub in Kentucky. The company also rents out warehouse space to other sellers.

Amazon’s also started owning Kiva robotic workers in its warehouses. After the Kiva purchase, Amazon decided not to sell it to competitors like Walgreens, Staples and the Gap. It’s into food now, buying whole foods for $13.7 billion in 2017. Now you can buy Kindle, Echo and Fire TV in whole foods.

Today, the first autonomous Grocery store in Seattle called Amazon Go is opened by Amazon. Now, Amazon is eyeing upon healthcare, especially, into commercial dental equipment. The company has since outgrown its Seattle headquarters.

Amazon plans to break ground on a second, $5 billion headquarters in 2019. Indeed it is a remarkable triumph of ingenuity by Amazon Prime exceeding its 100 million prime members with 5 billion items shipped last year and it is increasing breathtakingly, day by day. 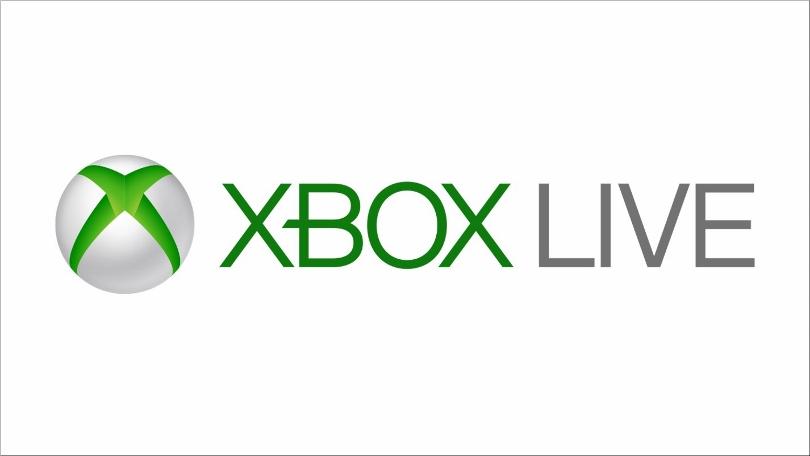 Microsoft Is Expanding Xbox Live Service To Games Across iOS, Android, And Nintendo Switch Microsoft is planning to…