Get great contents delivered straight to your inbox everyday, just a click away, Sign Up Now.
Home NEWS 5 Future Gadgets That World Should Get By 2020

It is interesting to make predictions, especially about the things avowed to change your life in multiple ways. Tech enthusiasts can’t help but entertain their mind by predicting future gadgets, based on the current trend in technology. Apparently, IoT, Virtual Reality, Augmented Reality, and the Artificial Intelligence are the trending domains that seem to be promising for the tech follow-up till the next decade.

Here are the 5 Gadgets that the world is most likely to see by the end of 2020.

The rise of virtual reality since last year clearly indicates towards the emerging market of 3D entertainment. It has created a scope of development in both, entertainment and communication applications. However, there are few reasons to be skeptical about the success of virtual reality; complaints about motion sickness and not-so-appealing compatible apps are some of them. But as Eric Johnson reported for Re/code last year, many VR enthusiasts believe that headsets will offer compelling 3D experiences within five years, especially if the industry can find a killer app that appeals not only to gamers but to the general consumer as well.

We all have seen this in many Hollywood Sci-fi films. Well, here we’re talking about the sort of interface they show in Iron Man Series, used by JARVIS while displaying Holographic images; access everything that you need while on the go. Google’s most recent merger with the eye-tracking start-up “eyefluence” clearly indicates towards the Giant’s interest in the field.

The 5G network is undefined yet now. Though, the obvious idea of the 5th generation of connectivity accrues the vision of a faster and less energy-intensive system than 4G. We can expect to witness faster smartphones, better smart home devices, and longer-lasting wearables as the 5G devices. 5G smartphones will likely experience much lower latency than that 4G does. It would mean instant loading of apps and websites, plus lightning-speed downloads of videos. As Jessi Hempel reports for Wired, we’ll need 5G networks both to make virtual reality useful in professional settings and to enable the sensors embedded in everything from watches to cars to work together seamlessly with low latency.

4. Wearables or implants to monitor your health

Health executives predict that the tech advancements by 2020 might introduce gadgets in the form of wearable devices or patches to enable real-time diagnostics for cancer, the immune system, intestinal flora, and conditions like pre-diabetes. Such gadgets could make health care preventive rather than reactive.

As per a Wall Street Journal report by Alistair Barr and Ron Winslow in 2014, Google had begun developing tiny magnetic particles that could search the body for the biomarkers that indicate the presence of cancer and other diseases. These nanoparticles would bind to cells, proteins, and other molecules inside the body to be counted by a wearable device. The particles could be delivered via a pill, making it easier to detect cancer or predict an imminent heart attack.

IoT contributes as a significant invention to bring the automated, untethered smart home gadgets in. However, from laptop/smartphones to the devices like smart home sensors, regardless of how long their batteries last, these smart devices at least need a plug-in to get themselves charged. To eliminate even the minute handling of wires, companies are now working towards the entirely wireless devices. As Mark Harris reports for MIT’s Technology Review, University of Washington researchers have developed technology that enables gadgets to work and communicate using only the energy harvested from nearby TV, radio, mobile phone, and Wi-Fi signals. Known as the Ultrasound Wireless Power, the technology uses a principle called backscattering. It selectively reflects incoming radio waves to construct new signals that are used to power devices. 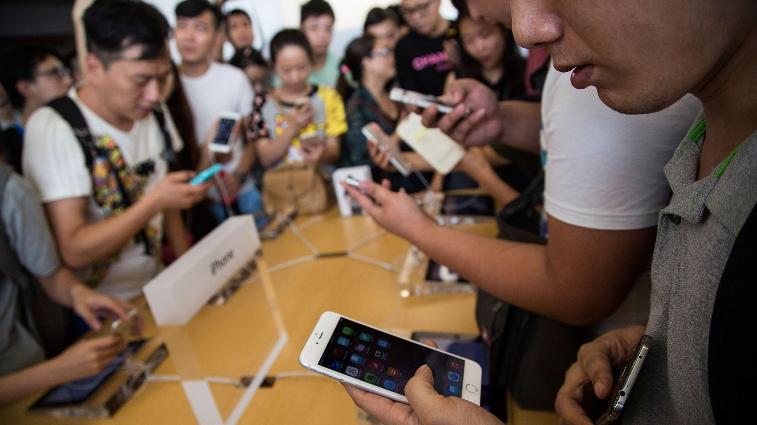 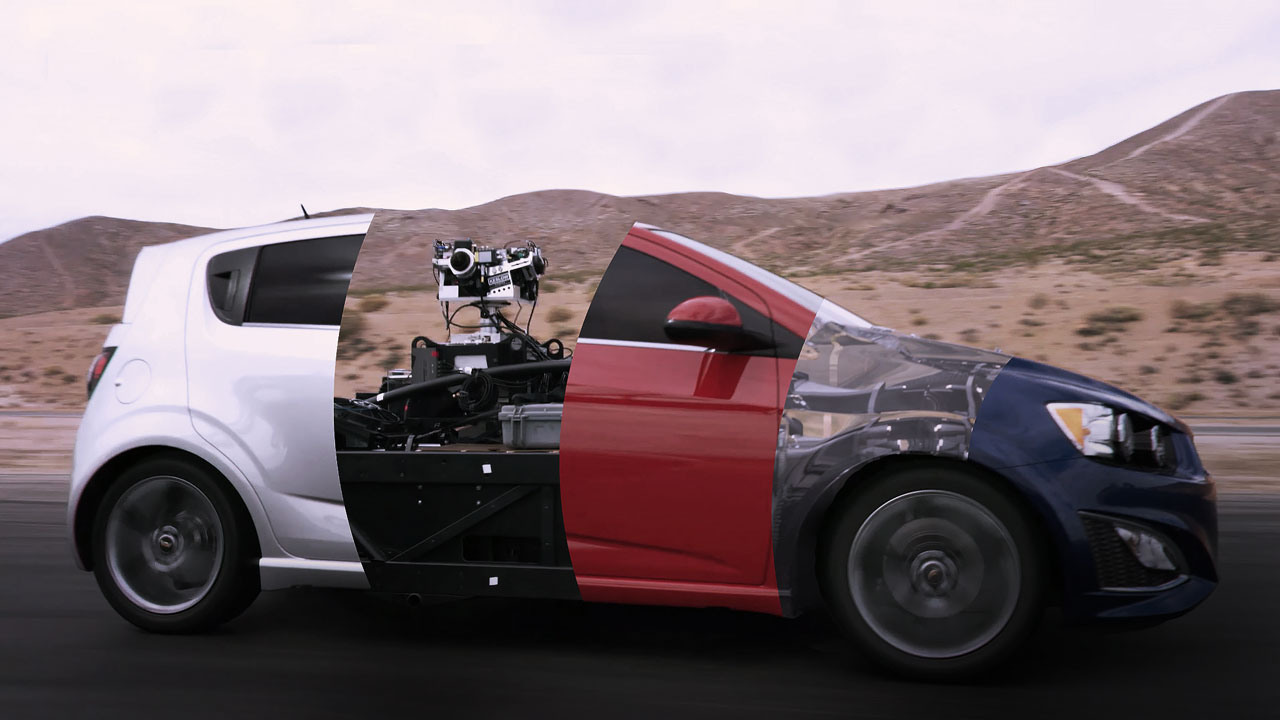 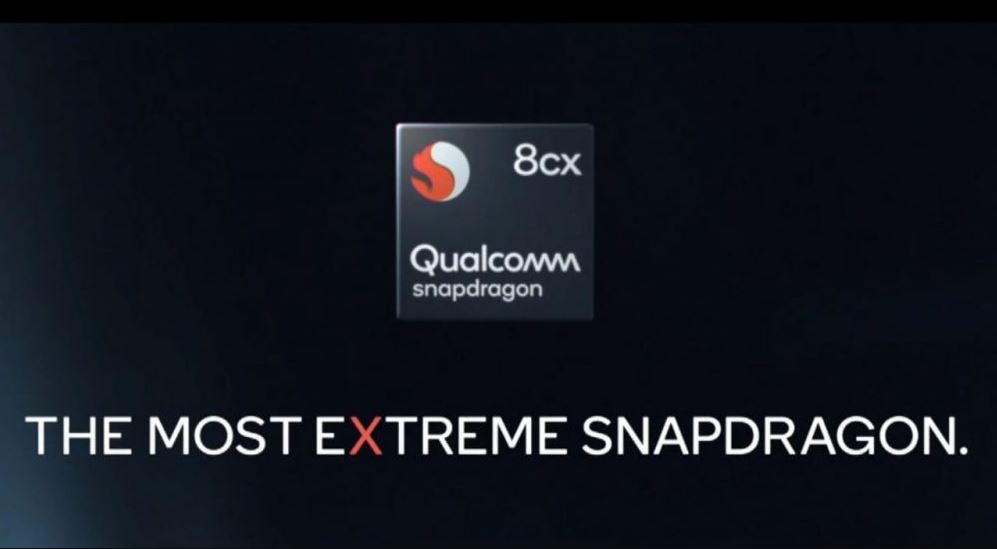