Like the rest of the world, India is feverish. Yes, with Avengers Endgame fever that has grabbed the nerve of millions of people like us. To encash the opportunity, Oppo has launched its Avengers edition F11 Pro in India at a price tag of Rs 27,990, more than Rs 5,000 premium over the regular F11 Pro. Pre-orders for the phone is open on Amazon.in and sales will commence from May 1. Wait, there is a Marvel Captain America themed case as well.

No wonder, many people who are going crazy for the Avengers Endgame will love this new phone. What better way to show your affection for the Marvel characters? What’s more interesting is the buyers of this special edition phone will receive a couple of additional goodies in the box. These include a stamped collector’s badge and a ‘Collection Certificate’ with golden stickers of major Marvel characters.

Coloured in glossy Blue and hexagonal theme imprinted at the back, the Avengers Endgame inspired phone actually looks pretty attractive. The Captain America shield themed case that comes bundled with the phone for free enhances its appeal. It gets a bold red Avengers logo at the back and a red switch button is there putting the cherry on top of the cake!

The limited edition Oppo smartphone will feature an Avengers-themed wallpaper. Under the shell, the limited edition phone is the same as the standard model. It boasts a 6.53-inch full HD+ screen powered by octa-core MediaTek Helio P70 processor. It gets 6GB RAM and 64GB onboard storage. The phone runs on Android 9 Pie with ColorOS 6 on top.

For photo capturing, the Avengers Endgame themed Oppo phone packs a dual camera set up at the back with a single LED flash. A 48MP primary sensor is there with a 5MP secondary sensor. To capture selfies, it offers a 16MP camera at the front. A 4,000mAh battery with VOOC Flash Charge 3.0 fast charging tech is there. 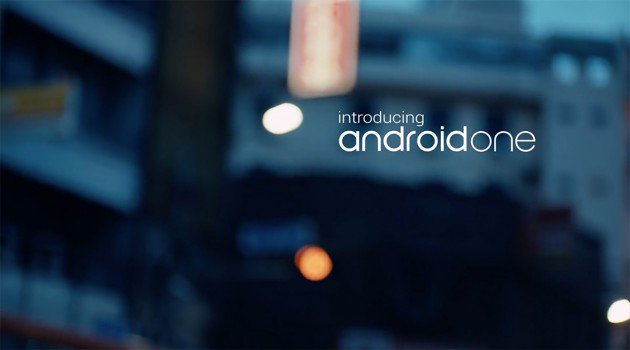 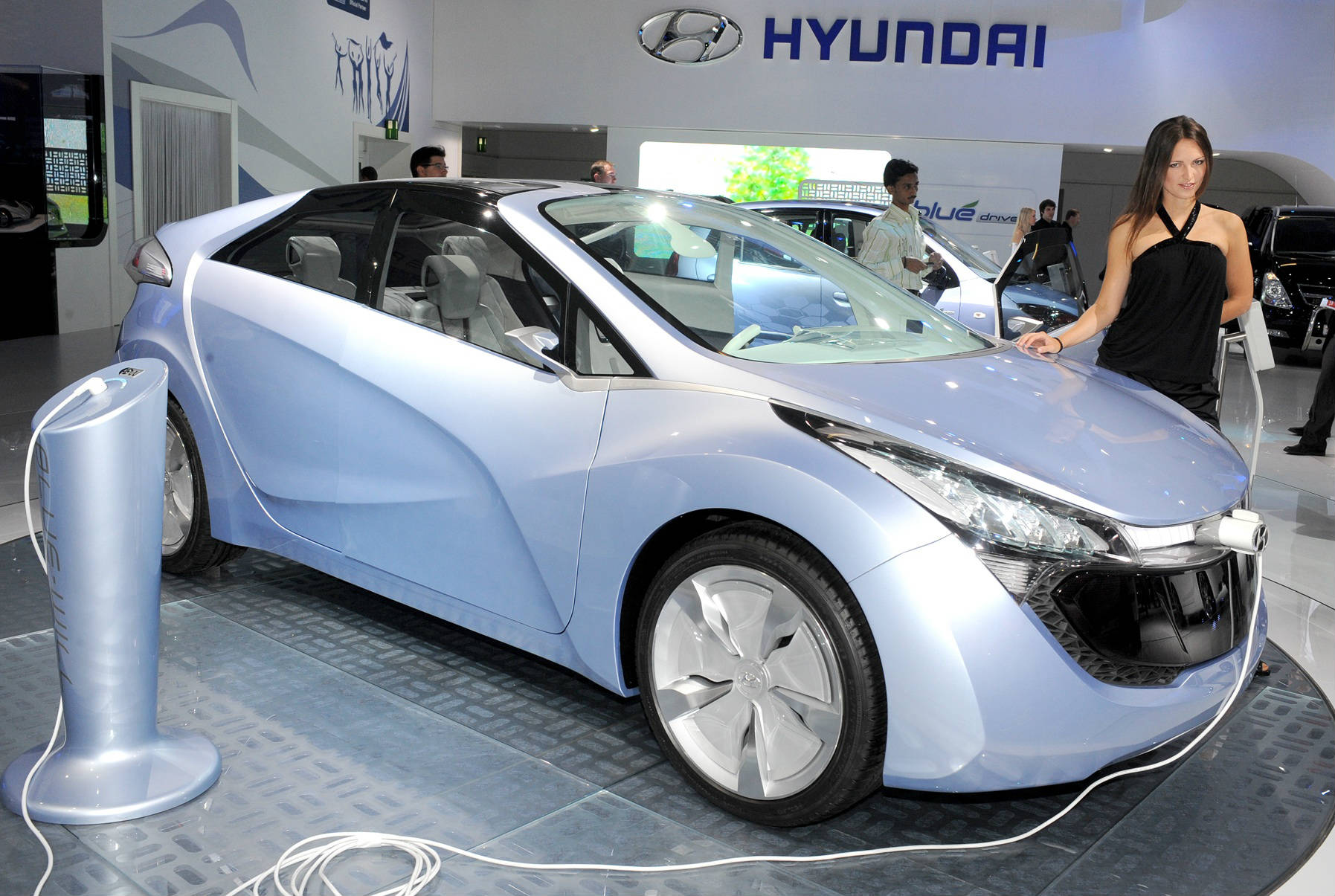