PUBG Vikendi Snow Map Will Be Released On December 20 with 0.10.0 Update

After announcing Vikendi Snow map update for PCs on December 7, PUBG is planning to release the same update for mobile players too. The PUBG Vikendi Snow Map will be released by December 20 with 0.10.0 update.

Vikendi is one of the most hyped maps of PlayerUnknown’s Battleground. It will be available for PUBG community to play in the test servers. It will have a new snow weather mode (snow theme) and a snowmobile vehicle.
The recently announced Vikendi is a 6km x 6km snow map. The snow theme map includes Snowball Fight for Vikendi’s Spawn Island, added a layout for players with large hands and a display for Crew Challenge winners on Erangel’s Spawn Island. It enables users to collect bells from matches in classic mode and exchange them for rewards.

With the new update, Users will be able to ban players who repeatedly quit matches right after it starts.  Cross-server matchmaking gives a chance to be matched to players of the same tier on other servers.

With the  of security improvement, players can now report suspicious behavior while spectating after dying.

Along with the above features, added Arabic support is introduced. There will be no need to change the language for chats and matchmaking. Furthermore, Chat system now takes up less memory and stores more messages. The new update and snow map sounds interesting and fun. The new update for mobile players will be available from December 20. 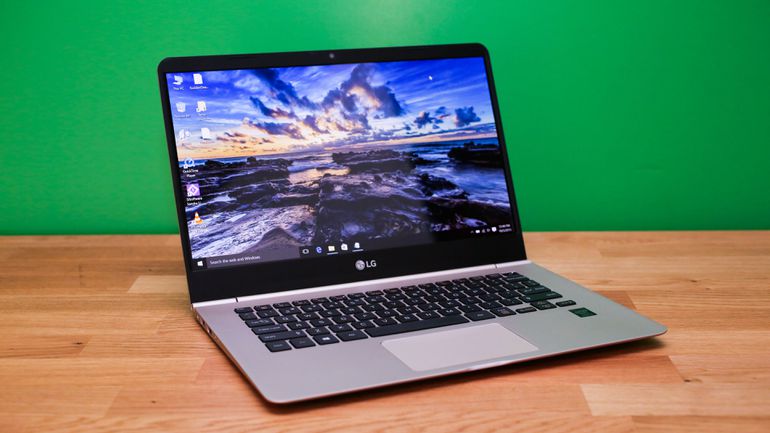 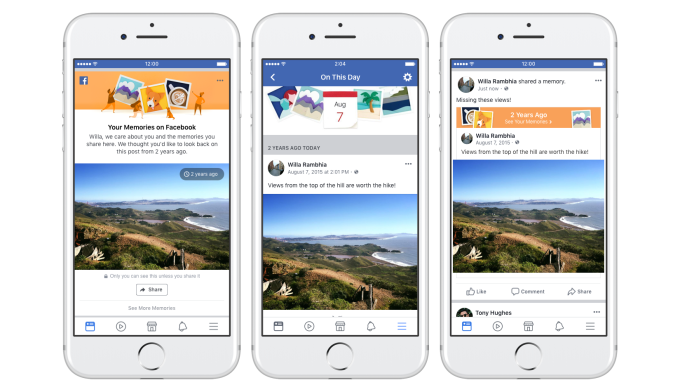 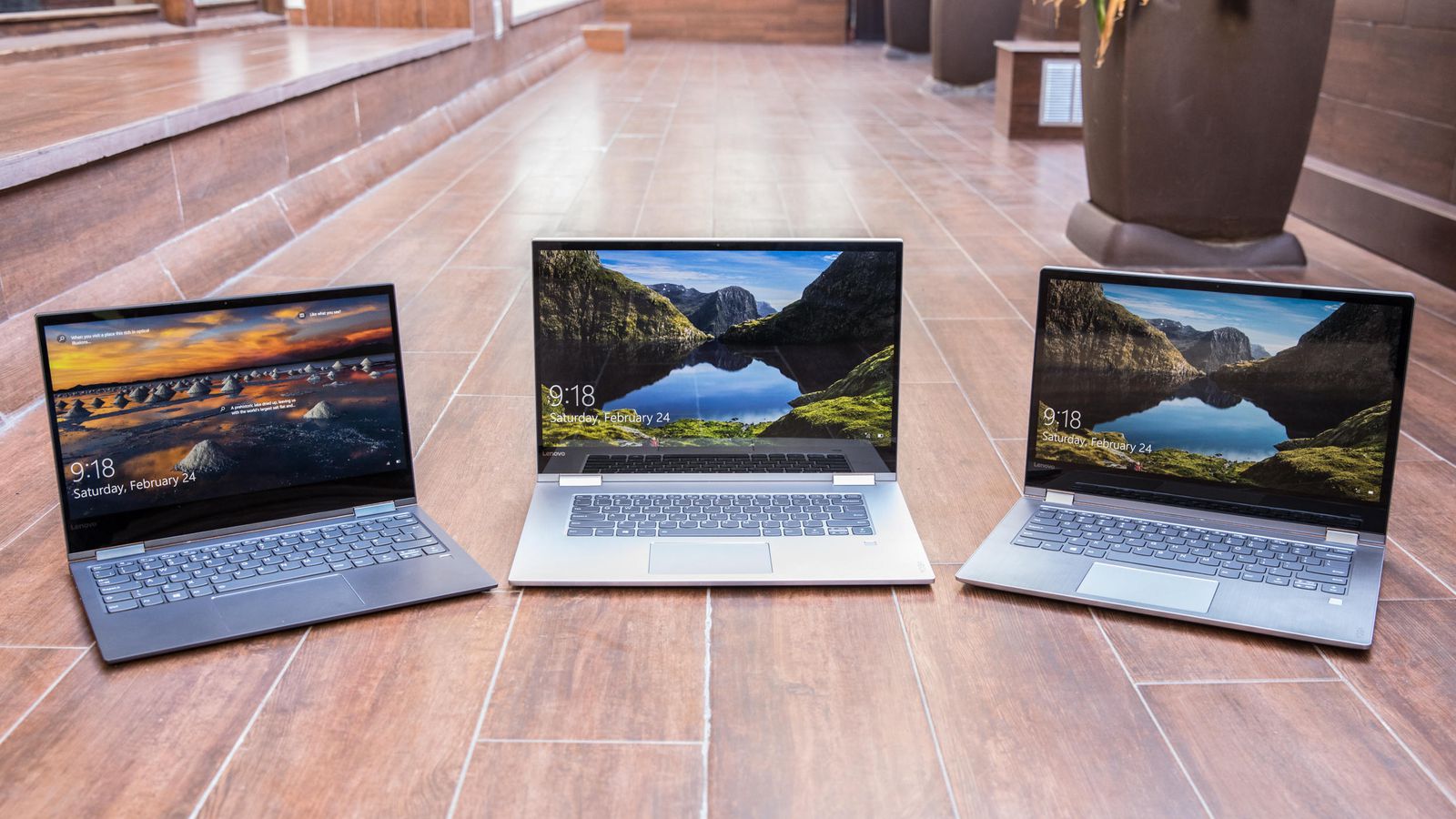