Panasonic has established the Eluga C using a bezel-less display along with a dual camera setup. The new Panasonic Eluga C was debuted in Taiwan using a cost of TWD 6,000 (approximately Rs. 12,900) and can be initially available for pre-orders.

The Panasonic Eluga C comes with a 5.5-inch screen that’s ultra-thin bezels and features an HD (720×1280 pixels) resolution. Interestingly, regardless of the minimum bezel-design, the screen does not have 18:9 aspect ratio that’s quite common today across the majority of the full-screen tablets. The screen panel, but will have 450 nits of brightness, that would create the onscreen content observable under bright sunshine. There’s 64GB onboard storage which may be enlarged via microSD card (around 256GB). In any case, it’s a 5.1mm slender metallic frame which has a glass finish to the trunk. Connectivity choices, in addition to network support of this smartphone, are yet to be shown.

Together with the Eluga C, Panasonic seems to have taken a step to go into the nascent space of thin-bezel tablets. It neither comes to the mid-century section that lately added that the OnePlus 5T. But the Panasonic Eluga C includes a layout that reminds us the revolutionary Xiaomi Mi Mix and Sharp Aquos Crystal that both attracted the trend of bezel-less telephones – considerably before Samsung’s Infinity Screen or Apple’s Super Retina Screen. 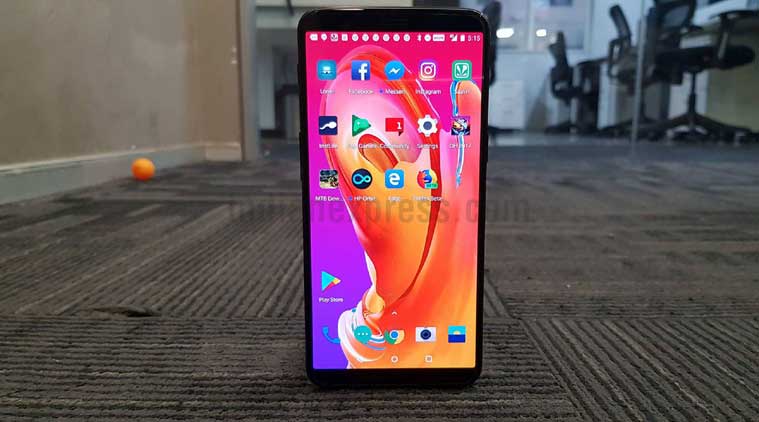 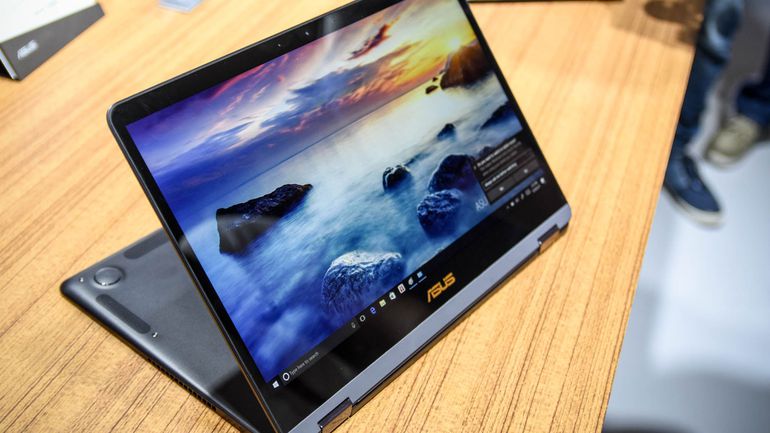 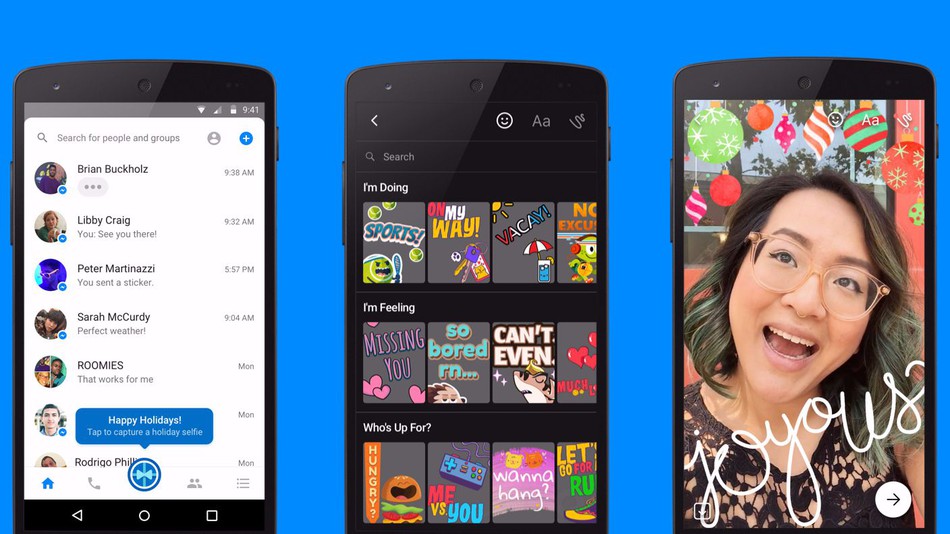