Get great contents delivered straight to your inbox everyday, just a click away, Sign Up Now.
Home Featured Game of Thrones Spoiler Leaked By Hackers

Game of Thrones spoiler of season 7 fourth episode has been leaked and copies of other HBO shows have been put online by a hacker group that breached the firm’s network.

The hackers uploaded a text file of the Game of Thrones spoiler and an annotated video of the script.

They also shared three episodes of popular HBO TV shows on a site created to host what they stole.

The group behind the breach said it managed to grab more than 1.5 terabytes of data from the firm. On Monday, when news of the data breach began circulating, HBO confirmed that it had been hit by a “cyber-incident” that had led to the loss of some data.

“We immediately began investigating the incident and are working with law enforcement and outside cyber-security firms,” it added. Some episodes of the HBO shows Ballers and Room 104 were quickly leaked online.

Added to these now are scripts and summaries for episodes three and four of the seventh season of Game of Thrones.

The script for episode four bears a date of April 2016, suggesting it was an early draft rather than the finished, filmed episode.

Game of Thrones spoiler isn’t the only show that saw the fans disappointed, in some cases not. Also made available were two episodes of upcoming HBO comedy show Barry and one of the Insecure show.

Files containing log-in details for some HBO staff are also believed to have been made available. Several other large files were also put online but so far no-one has been able to work out what is in them.

Panda Security urged people to avoid any website that made the stolen files available for copying.

“Instead of the new season of a hit show, your system may end up getting infected with malicious software,” it warned.

The security firm added that the hackers behind the breach, or those that share the files around, were not acting benevolently. It said: “They are money driven and would gladly steal your information too without any hesitation.”

HBO is just the latest in a long list of media firms to be hit by hackers, or who have had data stolen.

In May, unseen episodes of the Netflix show Orange Is The New Black were put online by a hacker after the media firm refused to pay a ransom for their return. 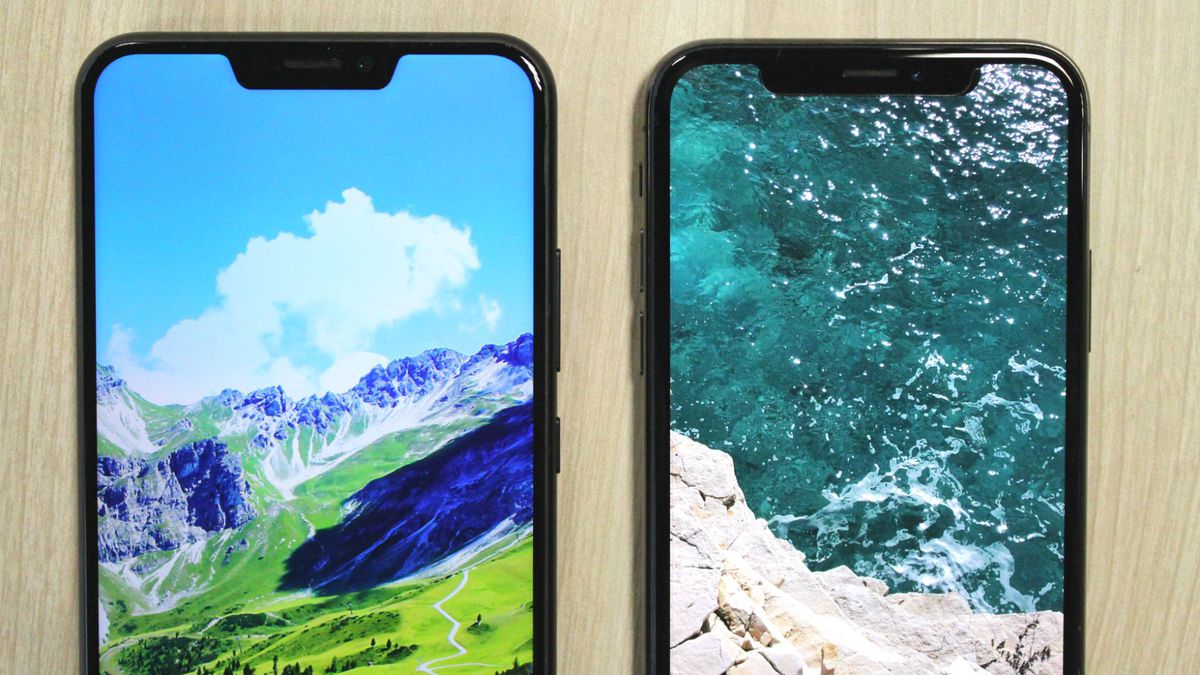 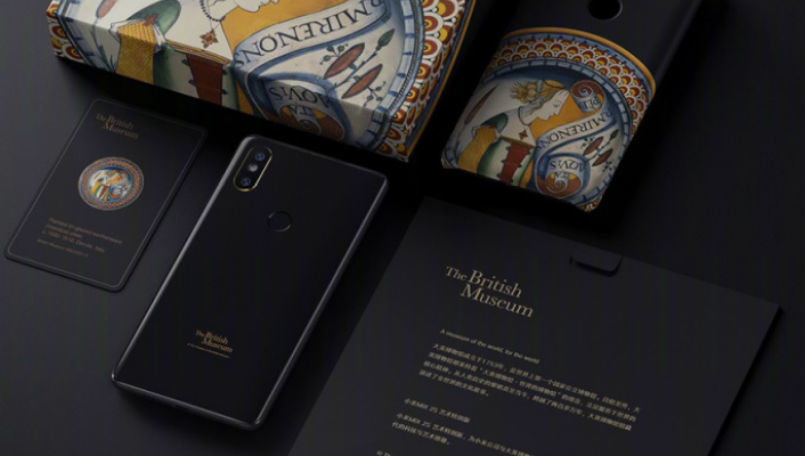 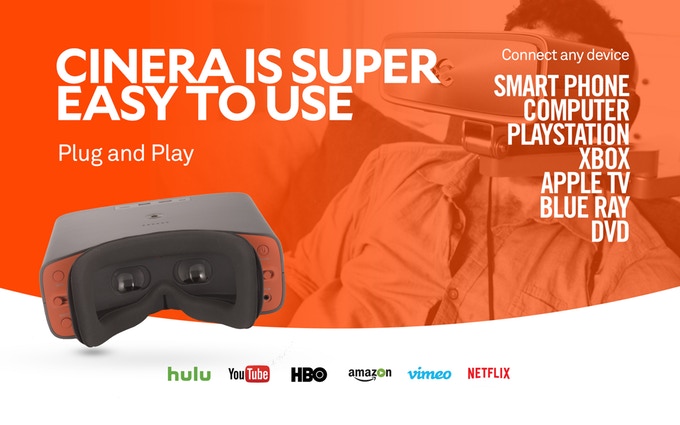