Bio-diesel blend has been made a mandate in many countries. The government had recommended a blend in 2017 but the same has not been made compulsory. S3 cabs to launch portable bio-diesel distribution. Biofuels also reduce the emissions making the environment cleaner. It would help the economy by reducing crude import; India imports approximately 8 lakh crores of crude oil annually. Also, it is priced lower than convention diesel, resulting in savings for the drivers. Shifting to biofuels is also a long-term solution to the problem of rising fuel prices. There is no major infrastructure change required compared to EVs where major infrastructure investment is required on charging points.

“The average consumption of fuel by the cab owners based on 300km per day traveling amounts to 30 liters of diesel, and that equals to INR 2200 per day. A 40% reduction would mean INR 880 saving per day on fuel account or as much as INR 26000 approx a month by using bio-diesel and the oxy-power unit. A pilot study made us understand that it keeps the fuel systems and fuel injector cleaner thus reducing the vehicle maintenance cost and increasing the mileage. It will also help in additional employment generation. We would like to work closely with the government to make the shift to biofuels happen and we hope that they lower the GST on bio-diesel to 5%” mentioned Sohel.

Biodiesel can be used in any diesel car without any additional modification as in the case of CNG. It is cleaner and more efficient than regular diesel. Biodiesel can be used alone or blended with regular diesel in any proportions. Nitin Gadkari, hon. Minister of Road Transport has been advocating the use of biofuels for a very long time. He has mentioned on several occasions that there is an urgent need to re-think and revisit transport infrastructure and fuel dependency across not just India, but the globe. 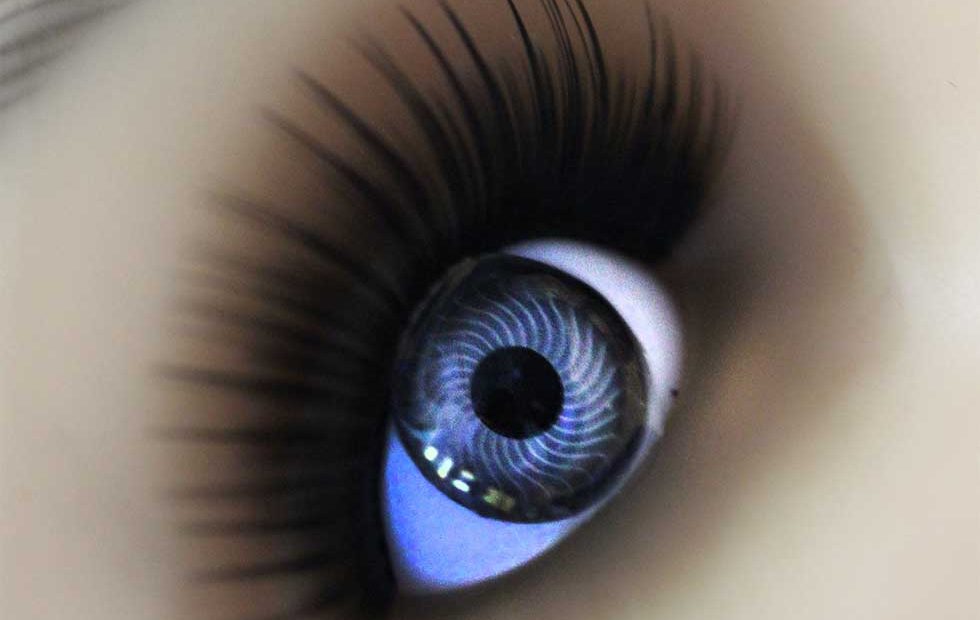 Smart Contact Lenses: Helps To Determine Whether You Are Diabetic People might just be one step nearer now… 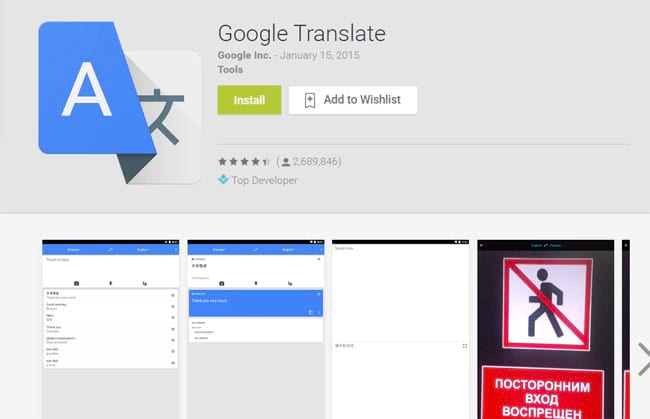