Asus ZenFone Max (M1) was started on Tuesday in MWC 2018 along with the ZenFone 5 string, which comprises the ZenFone 5Z, ZenFone 5, and ZenFone 5 Lite. The Asus ZenFone Max (M1) is quite much like this ZenFone Max Plus (M1) which has been launched in Russia this past year, prior to being made available from the US before this season. There are a few differences however – rather than running on the MediaTek MT6750T, it’s offered in two versions, running the Qualcomm Snapdragon 425 or the Snapdragon 430 SoC. Additionally, it has a smaller screen, in 5.5-inch, when compared with the 5.7-inch screen on the ZenFone Max Plus (M1). No pricing information was shown. There’s up to 32GB inbuilt storage to your Asus ZenFone Max (M1) (ZB555KL), expandable via microSD card (around 256GB) using its very own dedicated card slot. It’s powered with a 4000mAh battery, rated to provide around 36 hours of talk time on 3G, and 41 days of standby time on 4G.

It sports a fingerprint sensor on the back panel, capable of unlocking the smartphone as few as 0.5 seconds. The business is also touting a Face Unlock attribute.
Get The Latest Upcoming Smartphones News in India, and Latest Tech News Updates on ThinkingTech. 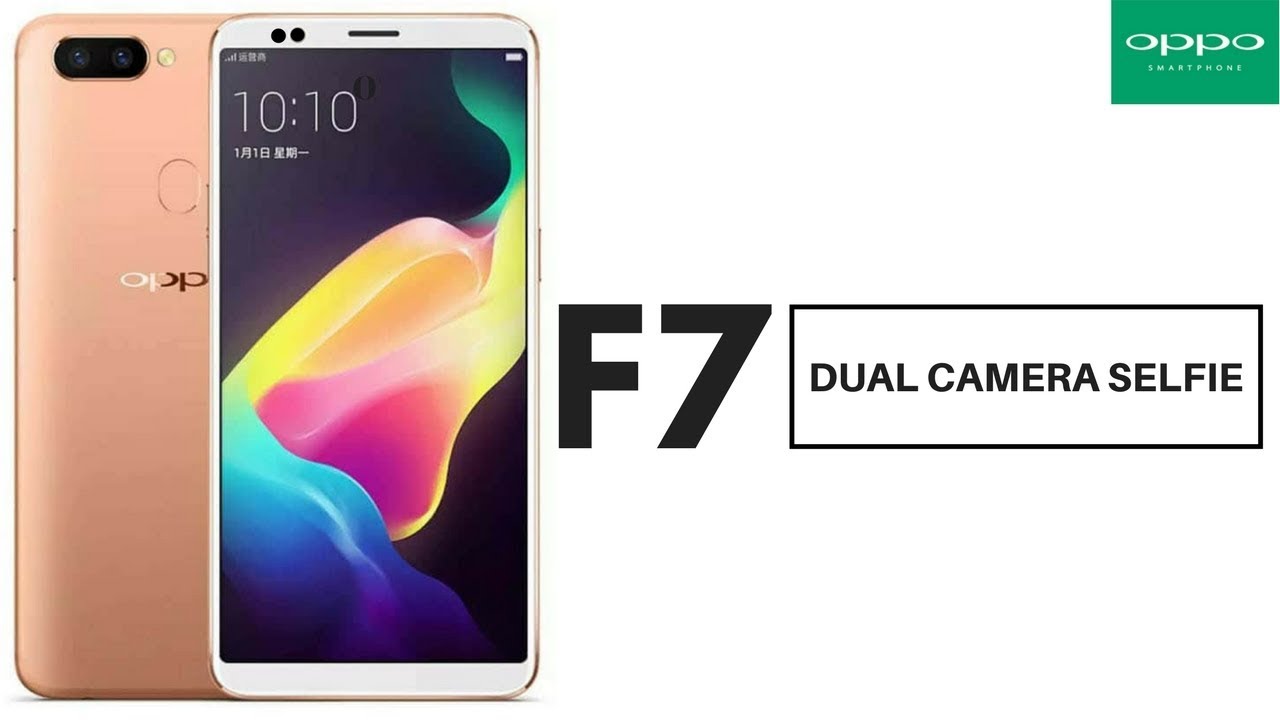 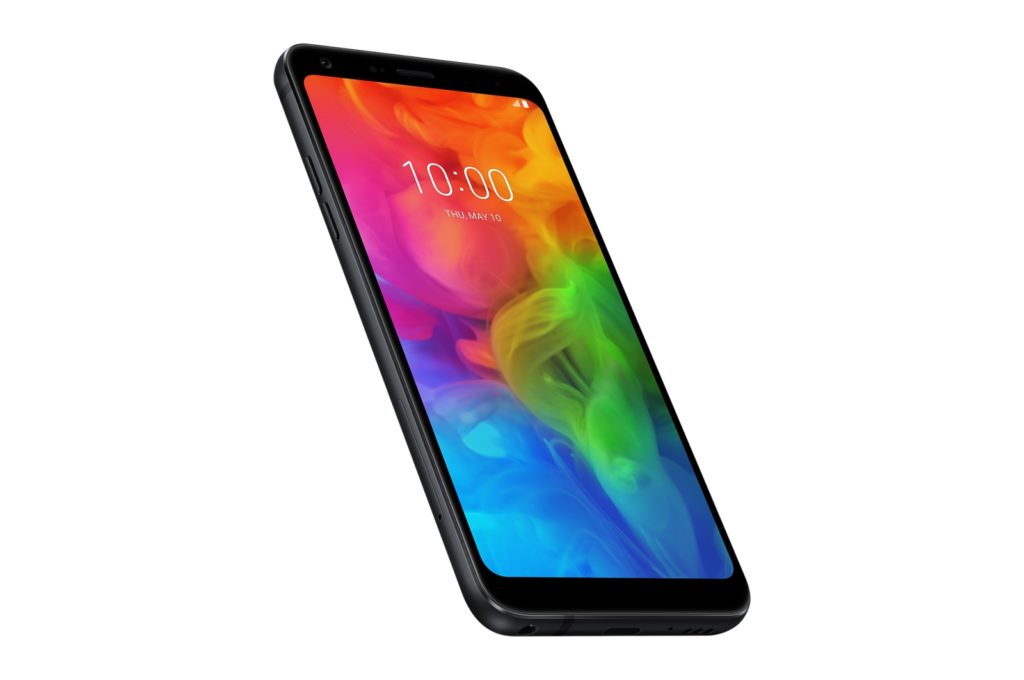 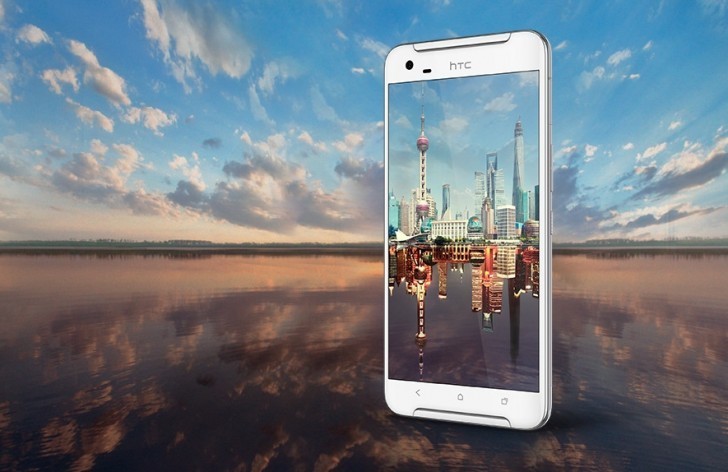