Tokyo 2020 Olympics: Driverless Taxis for the guests have been designed

Moving hearts around the world, it all starts here, Tokyo, a city full of tradition, inspiration, and innovation. Today the 35 million people in the Greater Tokyo area bring diversity to the metropolis; they spark energy and generate culture making this city amazing. In 2020, Tokyo will go beyond amazing ignited by top athletes and fuelled by millions and millions of spectators around the world. Tokyo 2020 Olympics and Paralympic venues present infinite excitement.

Tokyo will host the 2020 Olympics, and by then it will erect 20+ new skyscrapers with the use of technology to transform the 2020 Olympics. The country has planned the games with 100% renewable energy, Wind and Solar, be the main source that will power the stadiums and the athlete’s village. Sharing that one concept venues for the Tokyo games are located in two distinct zones, the Heritage zone invokes the legacy of the 1964 Olympics. 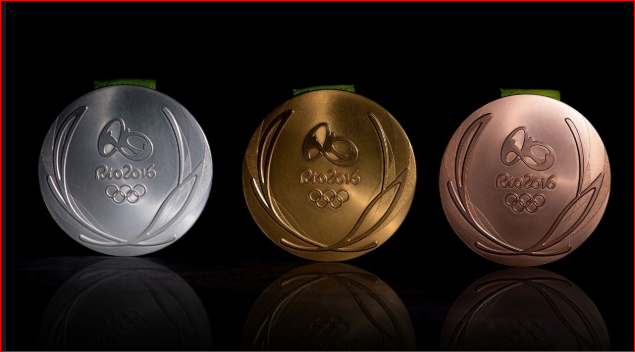 The Tokyo Bay zone symbolizes the metropolitan area’s future. At the intersection of the two zones, the athlete’s village provides a comfortable environment for our athletic heroes. Turning old phones into medals is one such new recycling transformation.

Mobile phones small amounts of Gold, Silver, and Copper, extracting these metals will help create 5,000 medals. As results, about 80,000 phones and other devices have already been donated and 99% of other goods used in the games will be reused or recycled.

Driverless Taxis for the guests have been designed, passengers will be able to use their smartphones to unlock doors and pay their fares. The idea is so popular that more than 1,500 people have already applied for one of the test rides.

Solar Roads, Japan is currently testing miles of solar roads in Tokyo. Solar panels are put in the ground and then covered in resin so traffic can drive over them. There will be Robots assigned across venues to translate Japanese for foreign guests, giving linguistic support. The robots will also carry bags for the disabled and the elderly. With all of this technology, will you be going to Tokyo 2020?

It seems the technology is moving faster than ever and that means piles of electronics or e-waste are growing higher. The largest tech recycling company in Japan specializing in mobile phones calls itself an urban mine because its main purpose is to extract precious metals from the phones.

In small electric equipment including mobile phones, there are a lot of those metals that could be efficiently recovered. It is estimated only about 20% of mobile phones in Japan are recycled, most remained unused at home because people aren’t sure what to do with them.

A recent United Nations study into a waste found that the volume of discarded electronics in East and Southeast Asia increased by an average of 63% in five years. It is a big problem but is also a major resource. The organizers of Tokyo 2020 want to tap into it and have all their medals for the Olympics and Paralympics made from recycled small electronics.

The idea gained momentum when a group of Tokyo students who were interested in the environment started an online petition to use the plan to promote recycling e-waste long term. The International Olympics committee states that a Gold medal must have a minimum six grams of Gold, the rest is mainly silver.

There is around 0.03 of a gram of Gold in the average mobile phone so that means they need about 3,00,000 phones just to extract enough gold then there is silver and bronze. It means that these people in the tech recycling company are likely to be kept busy for the next two years leading up to the games and hoped way beyond.