Everybody in the tech world remembers when the bezeless trend for smartphones started. Oh, to remember the sweet times with no notches and a race to make the bezels as small as they can be. The problem with that technology was (and it still kinda is) that the camera and the other important sensors require space, and the manufacturers have to include them somehow in the device which means, bezels or as an alternative, notch. Now we welcome the one to take the mantle, the display hole for camera.

The ubiquitous notch was started by the essential phone or the Sharp Aquos S2, depends which phone you heard about first. And after the (in)famous iPhone X notch, the notch crept out everywhere. Only a handful of major smartphone players, namely Sony, HTC and Samsung have stayed away from the trend.

Then came the Samsung Developers Conference earlier this month and we were introduced to what can be the next big thing in the smartphone industry, a display hole for the camera. Samsung touted this as an Infinity-O display and said that we would see a device making use of the technology soon. And as far as we know, that is when the race to create something new started. Samsung’s next phone with an Infinity-O display is already leaked as the A8s and Huawei has also confirmed that it is working on a device with a display hole for the camera which would launch next month.

Now, I don’t like notches and while the idea of creating the ultimate bezeless phone entices me, I still am not convinced we need to have notches and display holes. Now, I agree about both of those things being a marvel of technology and people loving them for what it is, but if the leaked images are anything to go by, I am not impressed by the whole display hole idea but I understand if you are.

I might sound off like an old guy ranting about technology he doesn’t understand, but think about it, the notches on iPhone and Android devices required a lot of software tweaking and Google releasing an operating system that supports it, so that the notch doesn’t come in the way of consuming content on your device. A display hole would require further tweaking, and while notches were affixed to one side of the device to cause minimal obstruction, a hole would just sit in the display and god forbid if any option or a menu comes under it, because it would be cumbersome or maybe even impossible to click. And, while manufacturers can make some adjustments to the system apps and to their own to behave with the new problem, but they can’t make every developer make apps to suit the placement of the hole, which is expected to change with every manufacturer who gets on board with the idea of a display hole.

Not only software tweaking, just imagine the eyesore a hole on the display would cause while reading something or just by looking at the screen. And while darker content would look amazing because it will give the phone an almost screen look, but a lighter one will make it stand out even more. And then there is the case of a secure facial authentication. There is barely enough room to fit a camera in the display, let alone the necessary sensors. The workaround for the sensors is there and fairly easy to accommodate, but facial recognition sensors like an extra camera for iris scanning for Samsung Flagships and additional sensors FaceID like facial authentication used in Mate 20 Pro are almost impossible to accommodate. Another workaround required here.

It all seems like adding display holes for camera is a piece of work, and would require a lot of compromises or workarounds. I really hope Samsung and Huawei have this figured out and if they do, who knows, we might see a bunch of phones with display holes in them the next year. 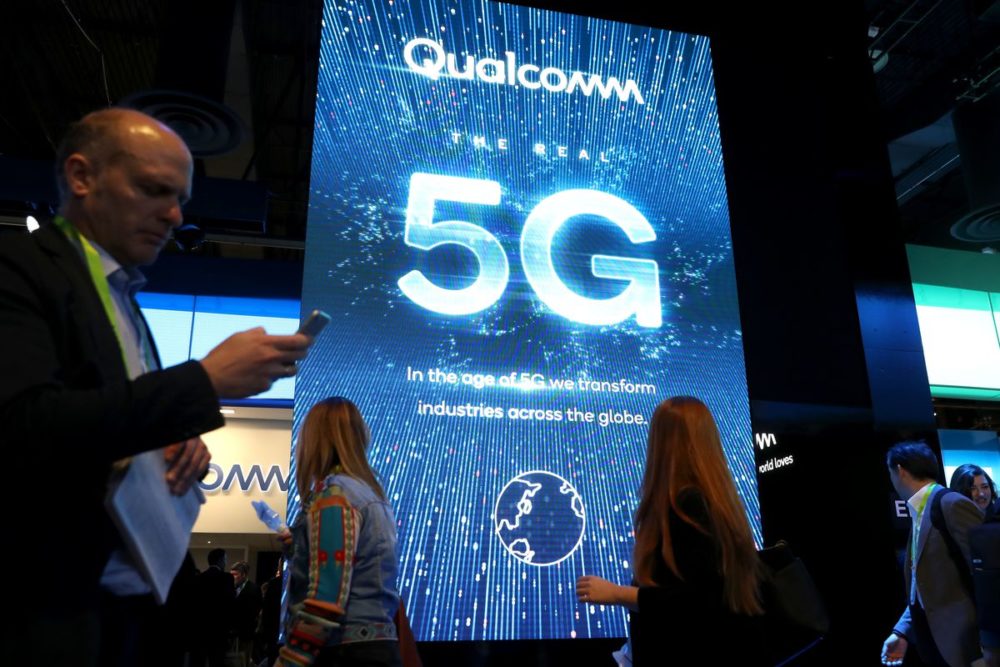 Snapdragon X55 Is Qualcomm’s Second Generation 5G Modem For Smartphones Even before smartphone manufacturers could launch their 5G devices,… 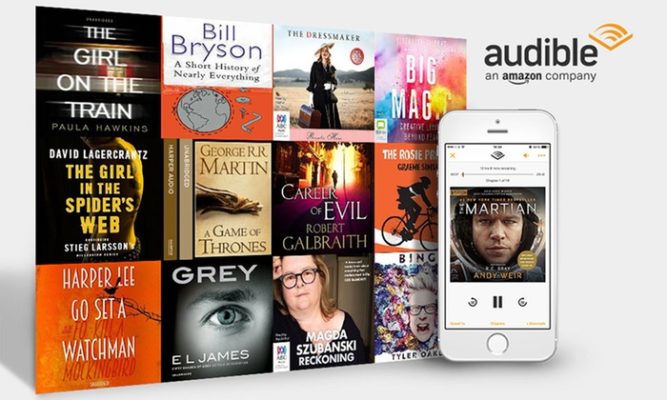