Realme has launched another budgets smartphone called Realme 2 in the Indian Market and its the first smartphone with notch features comes in under 10,000. Realme 2 Launched with a screen-to-body ratio of 88.8 %, it will be available in Diamond Black, Diamond Blue and Diamond Red colour options. 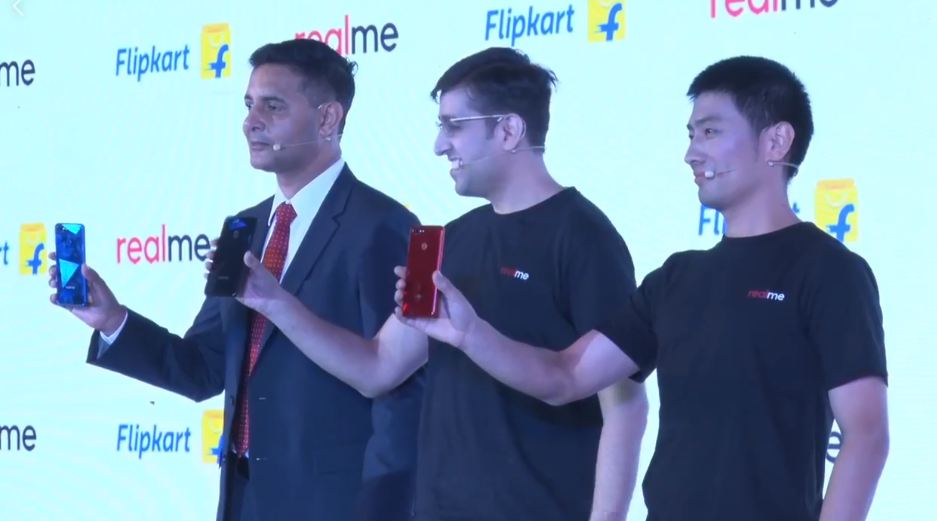 Realme 2 will come with Corning Gorilla Glass 3 protection over the display with 6.2inch. Also, Lee says the phone will ship in two storage options: 3GB RAM/32 GB memory and 4GB RAM/64GB memory. Now, Realme 2 sports fingerprint sensor at the back, as well as Smart Lock and Face Unlock.  Both options will be expandable to 256GB storage, with a dedicated memory card slot. Also, both SIM slots in the dual-SIM smartphone are 4G LTE compatible.

The company has added a dual-rear camera and gets a 13MP primary rear sensor, as well as a 2MP secondary sensor. This will enable AI Beutification, as it also comes with the face recognition technology, that is able to recognise 296 facial cues. Realme 2 comes with an 8MP front camera, that also features AI Beauty and Bokeh mode.

Realme 2 is a good smartphone in this budgets systems and 4 per cent market share in the budget smartphone segment. It will also launch Realme 2 Pro in India in next month.